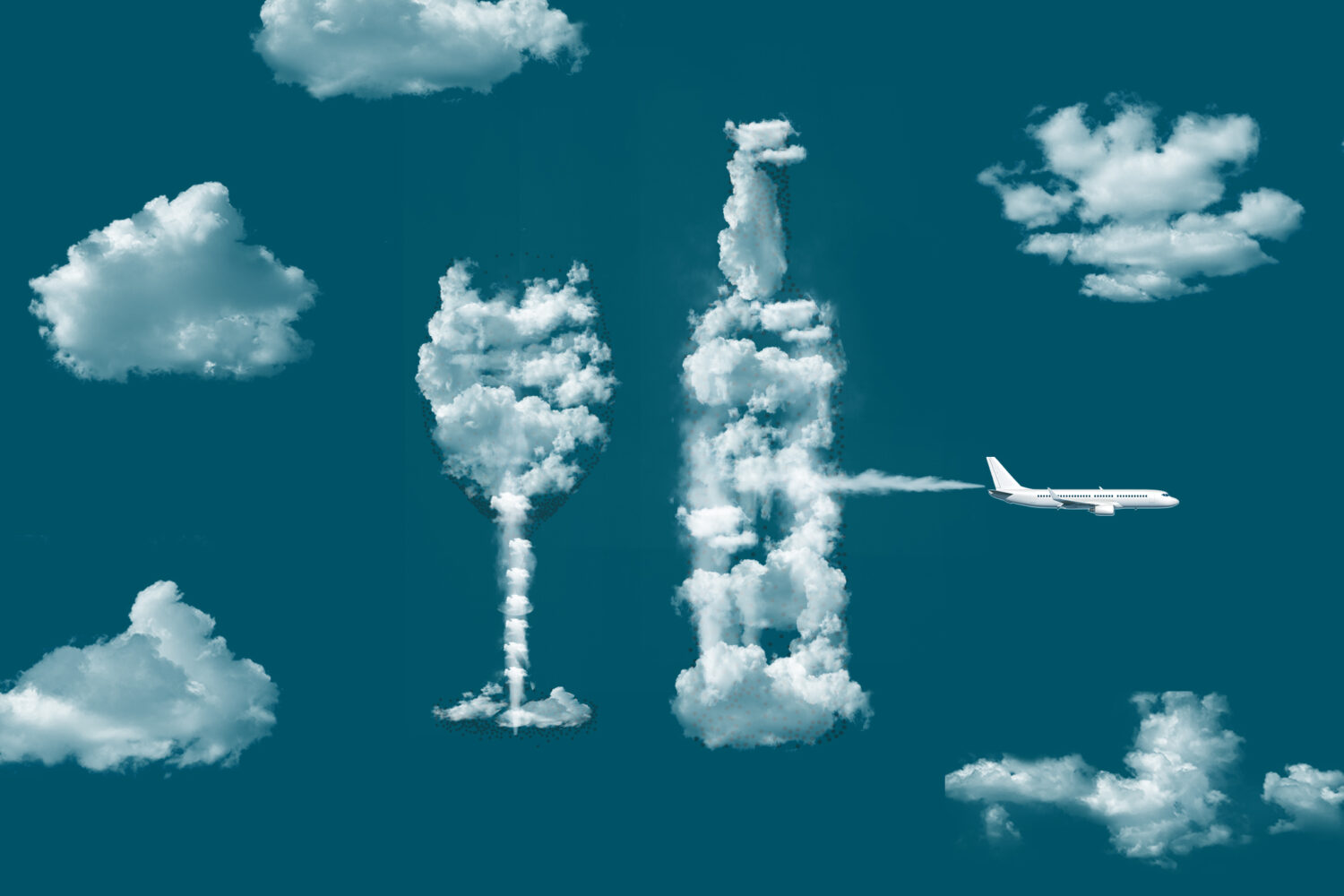 For many people, travel may be closely linked with alcohol, starting with a beer at the airport and continuing with a beachside cocktail upon arrival. But some travelers are opting for sober trips, whether as a brief pause in imbibing or a long-term lifestyle change.

While alcohol sales soared when the coronavirus pandemic first hit, many travelers appear to be leaving the booze behind as the world has started to open back up.

Bob Kocher founded an agency called In This Life Travel, which has a Travel Sober division. He said bookings for that part of the business from 2022 through 2024 are about 2½ times what they were the two years before the pandemic. There has been “a really huge influx in interest,” he said.

Sober Vacations International, an alcohol-free-travel company, has also seen an increase in attraction, growing from eight trips in 2018 to more than a dozen in 2023, according to chief operating officer Max Abrams.

A June poll by Branded Research also found that of more than 23,000 people surveyed, 29 percent said that after the pandemic, they planned to go on a trip sans alcohol, the New York Times reported.

That can look very different from person to person. “I think that the decision not to drink and the ways in which people achieve that are extremely personal,” said Jillian Barkley, the founder of Soft Spirits, a nonalcoholic bottle shop in Los Angeles. “There is no, really, one-size-fits-all for how to resist the temptation of having a drink.”

No matter your relationship to sobriety, By The Way has compiled some tips on how to take a sober trip through Dry January and beyond.

Pack an alternative drink for takeoff

If you’re used to having a pre-trip drink at the airport — or one from your seat on the flight — certain areas may represent triggers. Steve Abrams, founder and president of Sober Vacations International, advised avoiding the airport bar and packing a diversion. “Go to your gate, bring a book, you know, distract yourself,” he said.

You can also opt to bring your own alternative. Barkley said customers at her shop have bought travel-size bottles of wine replacements by Jukes Cordialities, which you can add to still or sparkling water. “You just ask a flight attendant for a glass of water, and then you’re able to kind of make your own drink,” she said.

Stick to your routine on arrival

If you’re staying in a hotel with a minibar, Abrams said, you can call ahead to ask the staff to empty it of alcohol, or request staff do so when you check in.

Once you’re settled, try to do what works for you at home.

“I think when going out into the world, for me, it’s really helpful to be able to start my day with my routine,” said Maria Bastasch, founder of Disco Mary, an alcohol-optional pop-up at highbrow D.C. cocktail bar Columbia Room, even if that means simply bringing your favorite coffee with you.

Seek out exercise and public spaces

When visiting a new place, consider activities that don’t involve drinks. Barkley said sober travelers can look “for things that you can still feel immersed in and feel authentic to the place that you’re visiting, that perhaps don’t have to be focused around alcohol.”

Abrams noted that physical activities — such as scuba diving or tennis, depending on your destination — can be particularly helpful. “It burns up energy. It distracts you,” he said. “I think anything like that that requires your concentration [is good].”

When traveling sober in Chicago, he has checked out the museums and Wrigley Field. In New York, he said, he suggests taking long walks.

In Los Angeles, Barkley noted, outdoor activities include hiking and beach-hopping, where alcohol is not allowed. “So, if you wanted to take a nonalcoholic beer to the beach,” she said, “you wouldn’t have to hide it” like you would a typical bottle.

For visitors to D.C., Bastasch recommended visiting Calabash Tea and Tonic and maybe going to one of the monuments.

Barkley said with group travel, there can be pressure when your companions are focusing more on alcohol, but you can “raise your hand and say, ‘Well, maybe there’s other things we can do as well.’”

Study sober-friendly brands before a night out

There has been a proliferation of nonalcoholic products in recent years. When you’re heading out in a new town, Bastasch said, do some research to find establishments that cater to sober customers.

She also suggested brushing up on alcohol-free spirits, wines or beers, so you can ask restaurants and bars for them by name, even if you’re just paving the way for a fellow sober traveler. “If they think only one person a month is going to order something, it’s not worth it for them to carry it, but if they get several people asking for it, then that’s worth it,” she said.

For those looking for a new drink of choice, her favorite products include Spiritless’s bourbon alternative, Noughty’s alcohol-free sparkling rosé and nonalcoholic beer from Athletic Brewing Co.

You can, of course, opt to avoid bars that serve alcohol altogether, but if you do end up going to one, you might be extra choosy. Barkley said that when she first gave up alcohol, she rarely went to bars where the only activity was drinking.

“I would try to go somewhere — even if it was a bar — that had dancing or had karaoke or something else that I could participate in that made me feel like I was part of the experience even if everyone around me was drinking,” she said.

Find a meeting in a new city — or on a ship

Travel Sober, Sober Vacations International and other similar operations offer a range of alcohol-free trips, including cruises and safaris.

For travelers in recovery, Kocher noted that Alcoholics Anonymous, a 12-step program, has a worldwide presence, and you can go to a nearby meeting or attend one online.

He said most cruise lines have Friends of Bill W. meetings on board — a coded reference to AA founder Bill Wilson — giving travelers a “refuge” whether they’re part of a 12-step program or not.

Kocher also suggested studying the companies and steering clear of ships that tend to have a raucous, party-friendly atmosphere. He recommended Norwegian Cruise Line, Princess Cruises and Royal Caribbean.